Want to Stay up to Date?

Fill out the form and we’ll contact you when we have re-opening details. 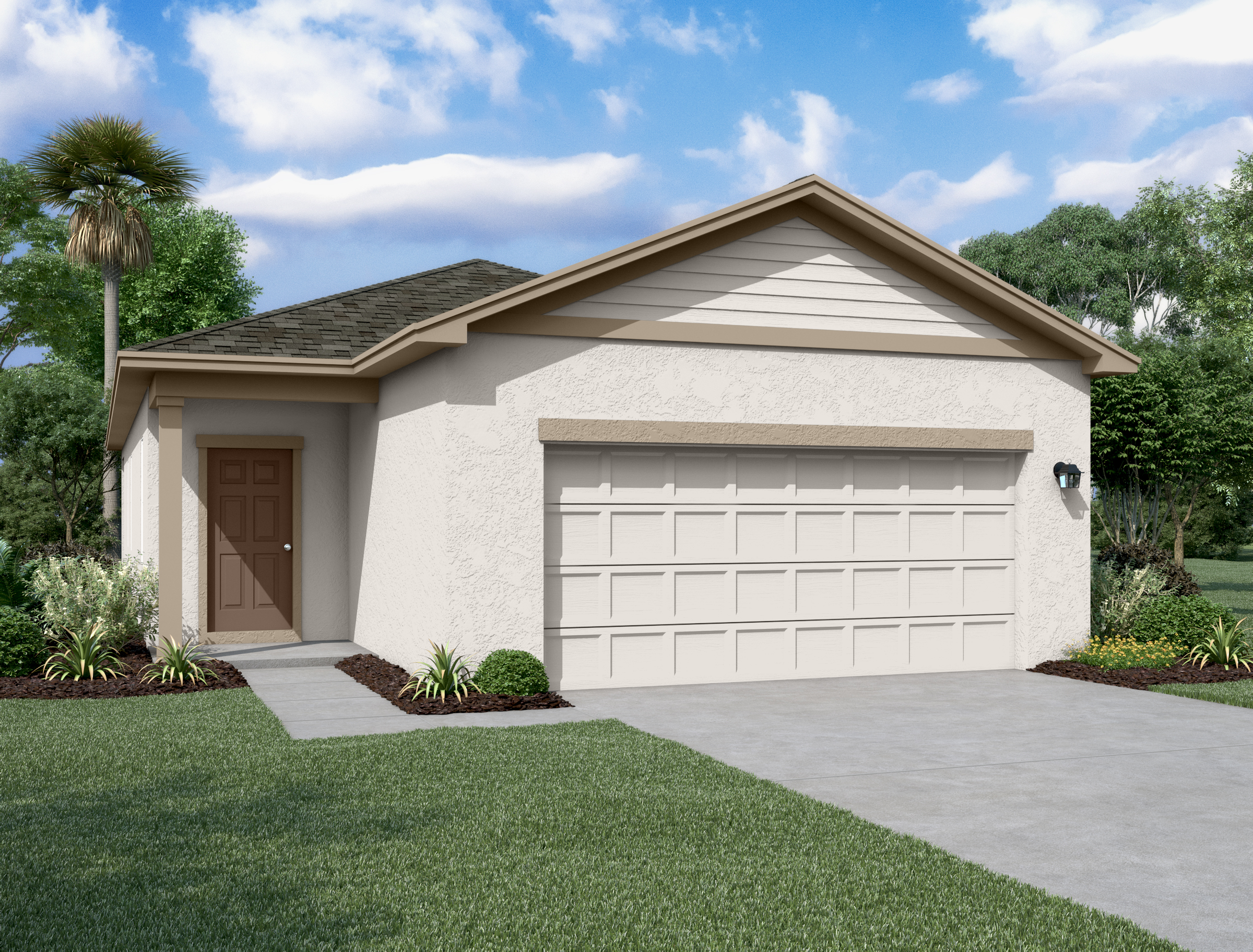 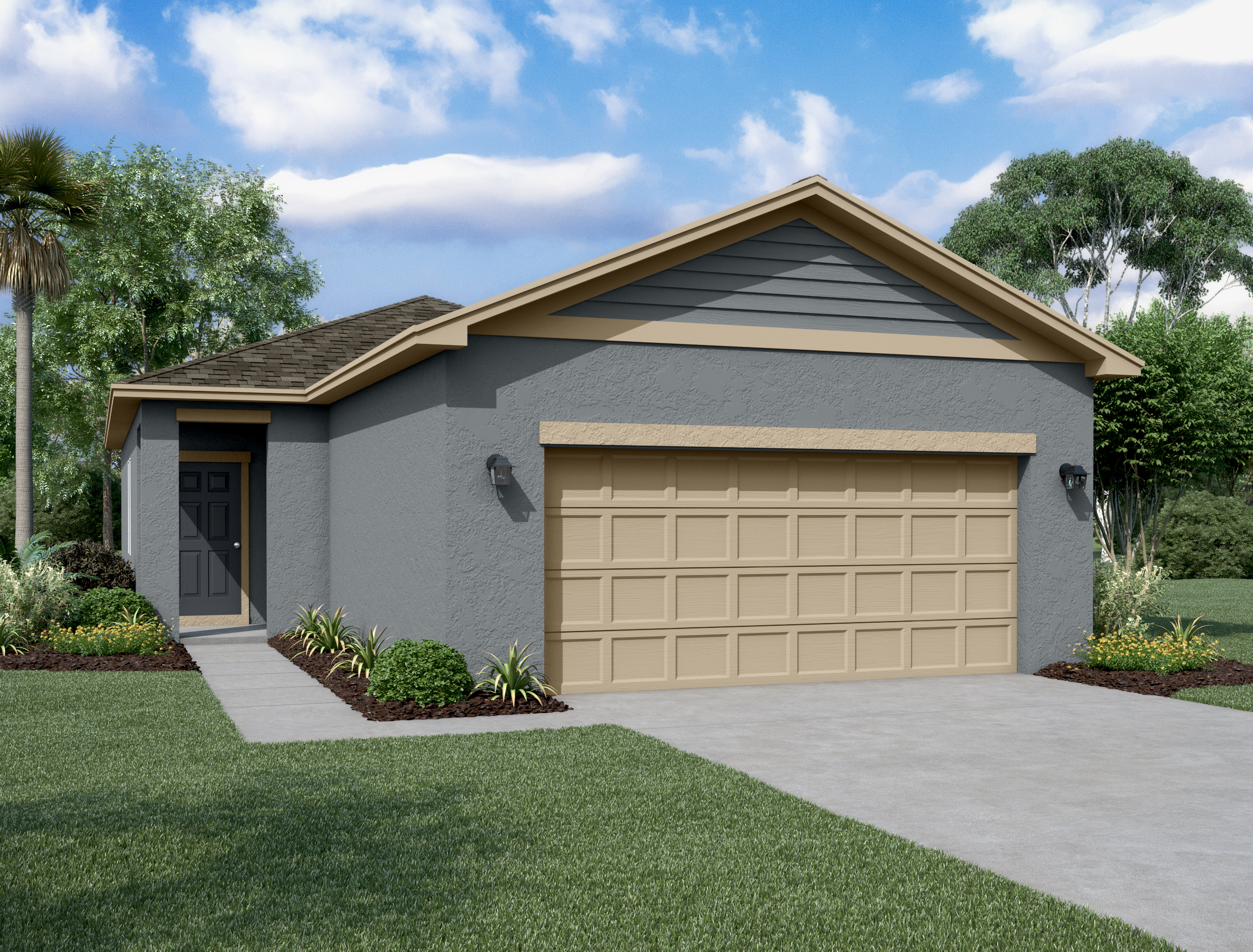 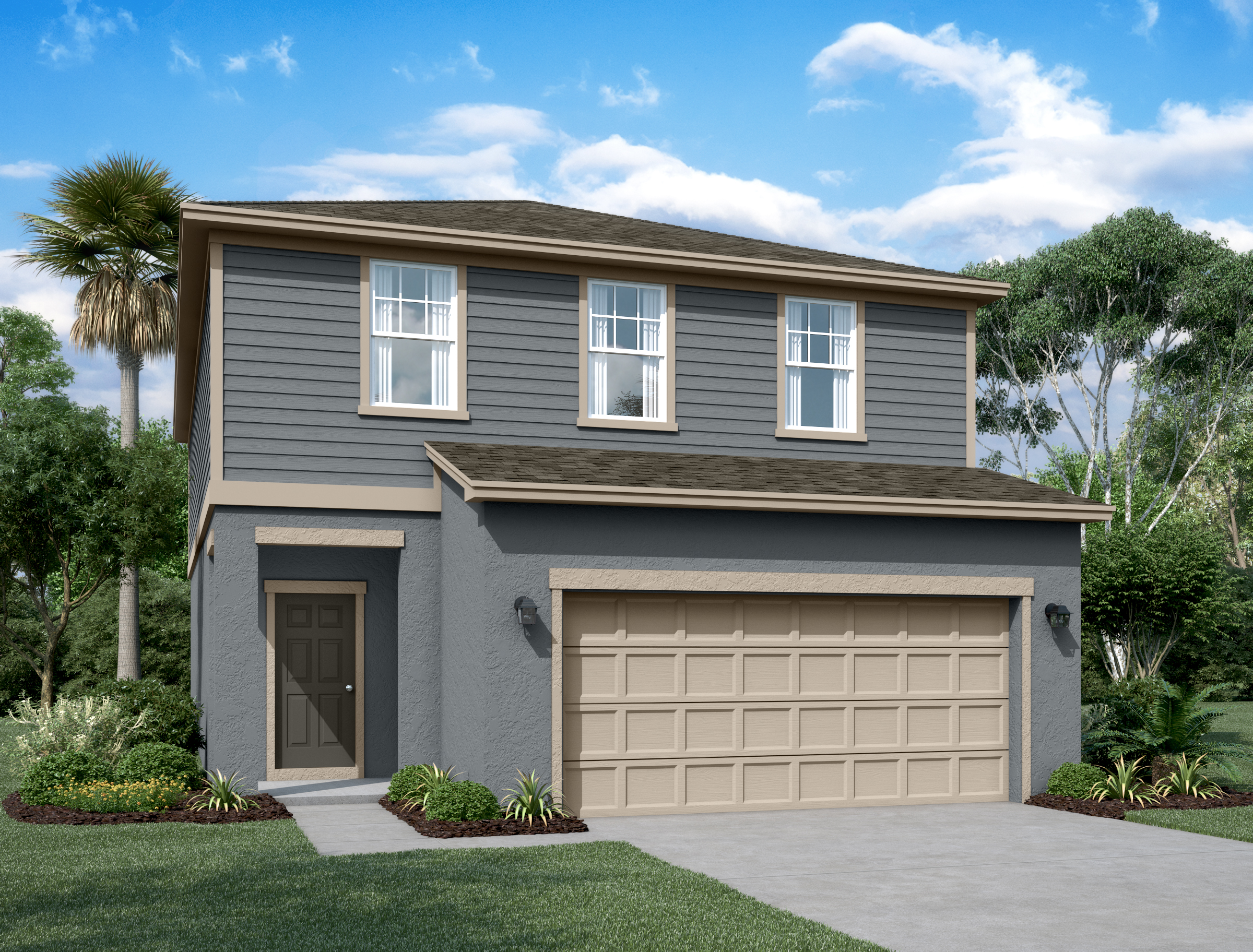 Clinton Corner is our beutiful new single-family neighborhood located in Dade City. Dade City is less than an hour from Tampa and one of the only areas in Florida with rolling hills and it encompasses a quaint, family-friendly, small town atmosphere. Downtown Dade City is beautiful and walkable, and offers a variety of restaurants, shops, and historic architecture. Dade City hosts a variety of fun and unique experiences such the Giraffe Ranch - Florida wildlife and giraffe farm, TreeHopper Adventure Park - largest zipline aerial adventure park in Central Florida, Dade City Motocross - one of the top-rated motocross raceways in Florida, and plenty of golf nearby including Lake Jovita which has two championship courses, both the North and South courses were designed to create golf courses of Professional tour quality. One of the top 100 courses in the State of Florida and is a US Open qualifier course.​ Dade City also hosts amazing seasonal entertainment such as SnowCat Ridge Alpine Snow Park - featuring a 60-foot-tall and 400-foot-long real snow-covered tubing hill with a magic carpet lift, an Alpine Village, and a ten thousand square foot snow dome, as well as Screamageddon - Florida's scariest haunted house!

Call to learn how you can make Clinton Corner your new home and enjoy all that Dade City has to offer!

You are just a short distance away from all that Dade City has to offer. 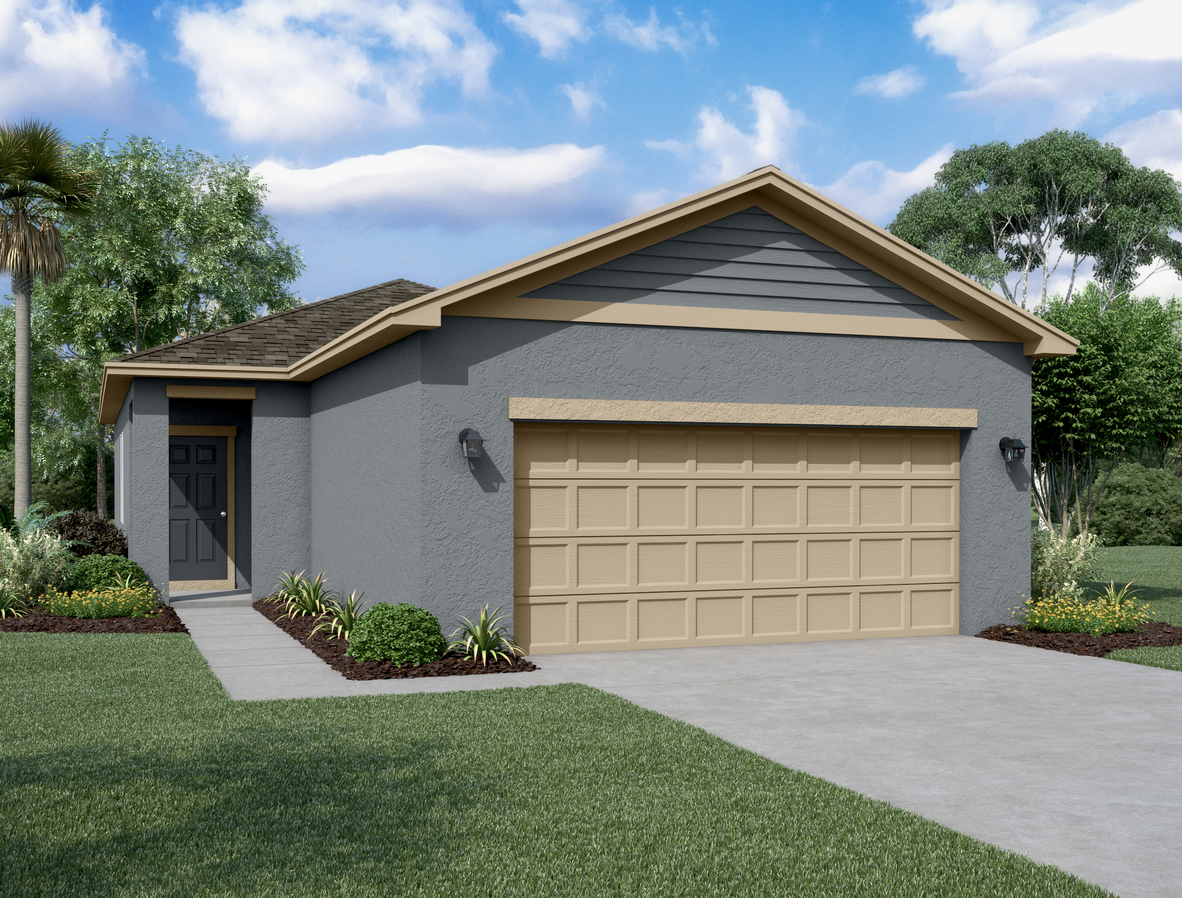 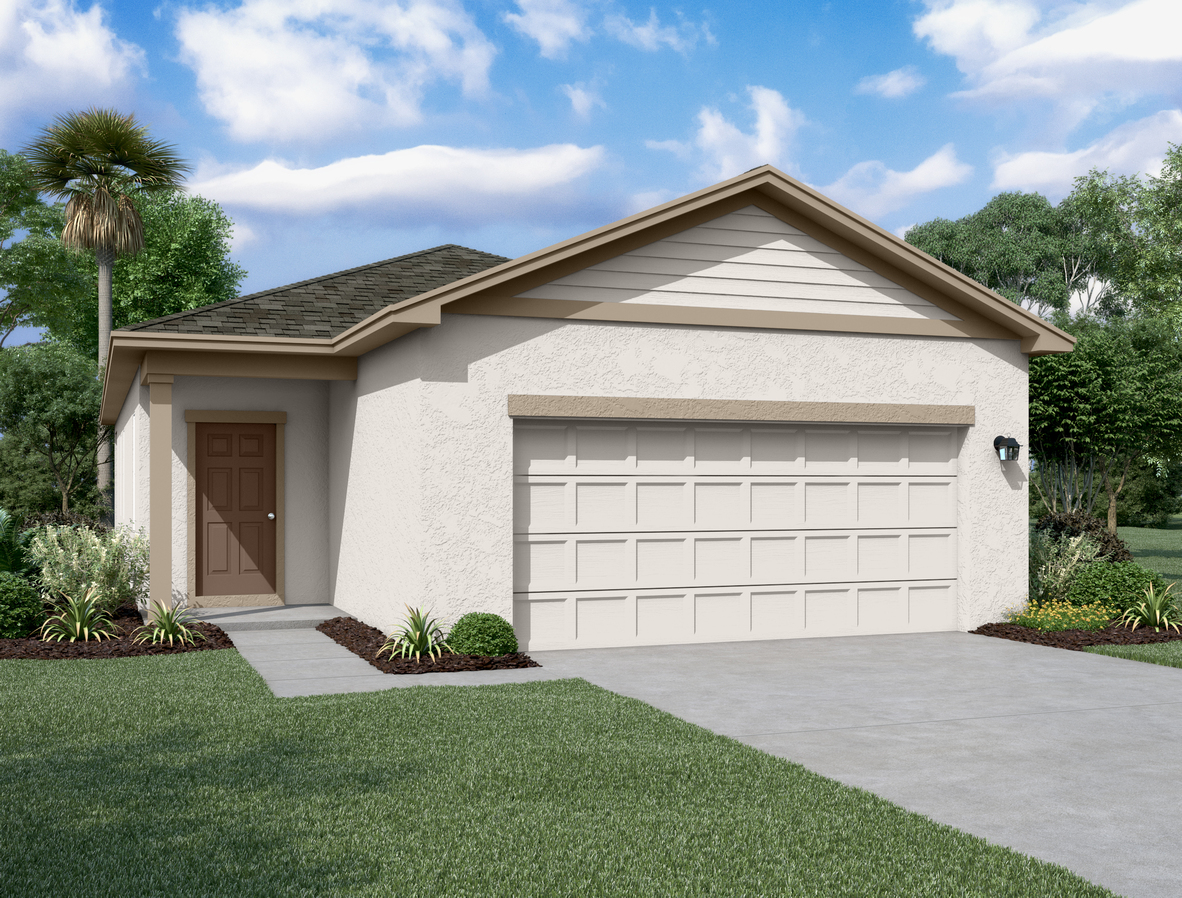 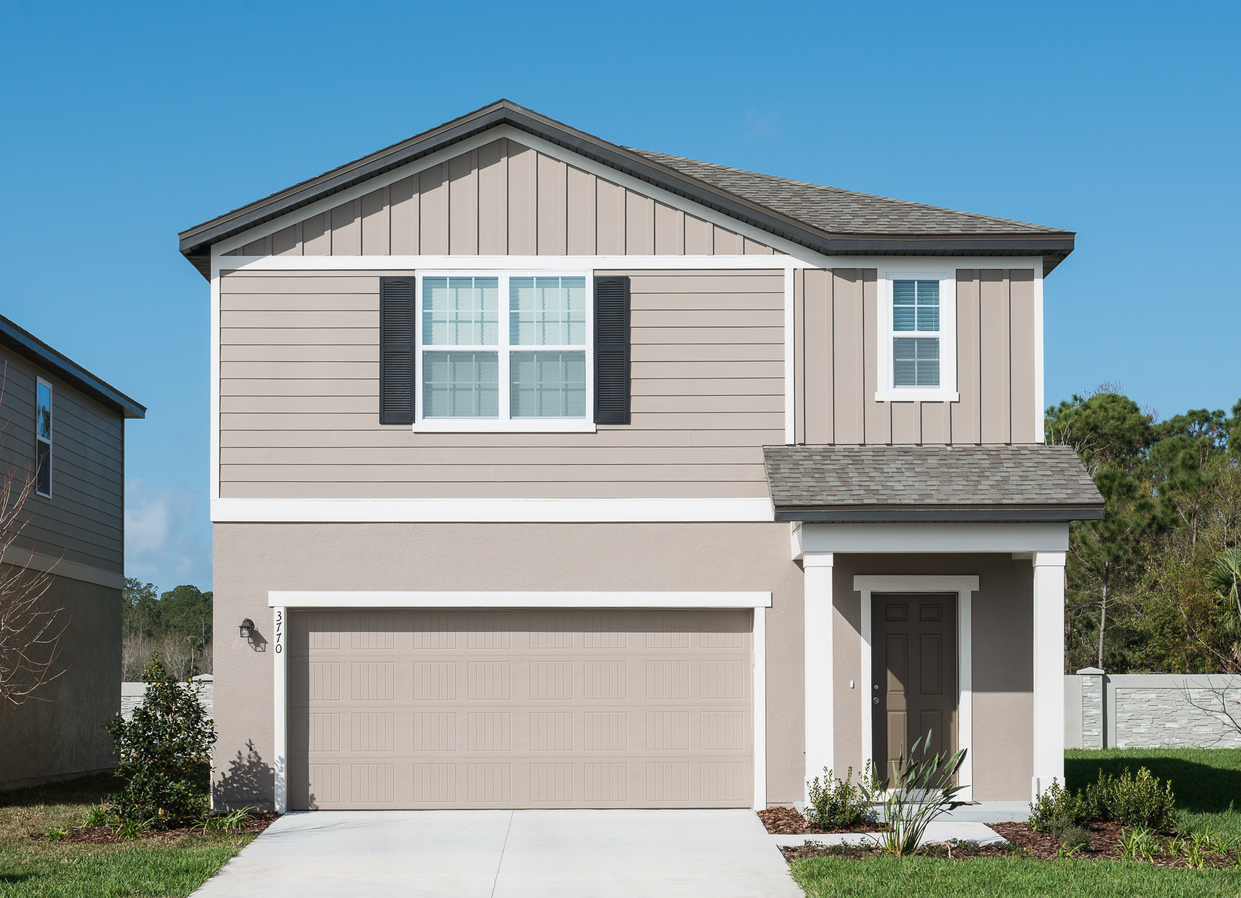 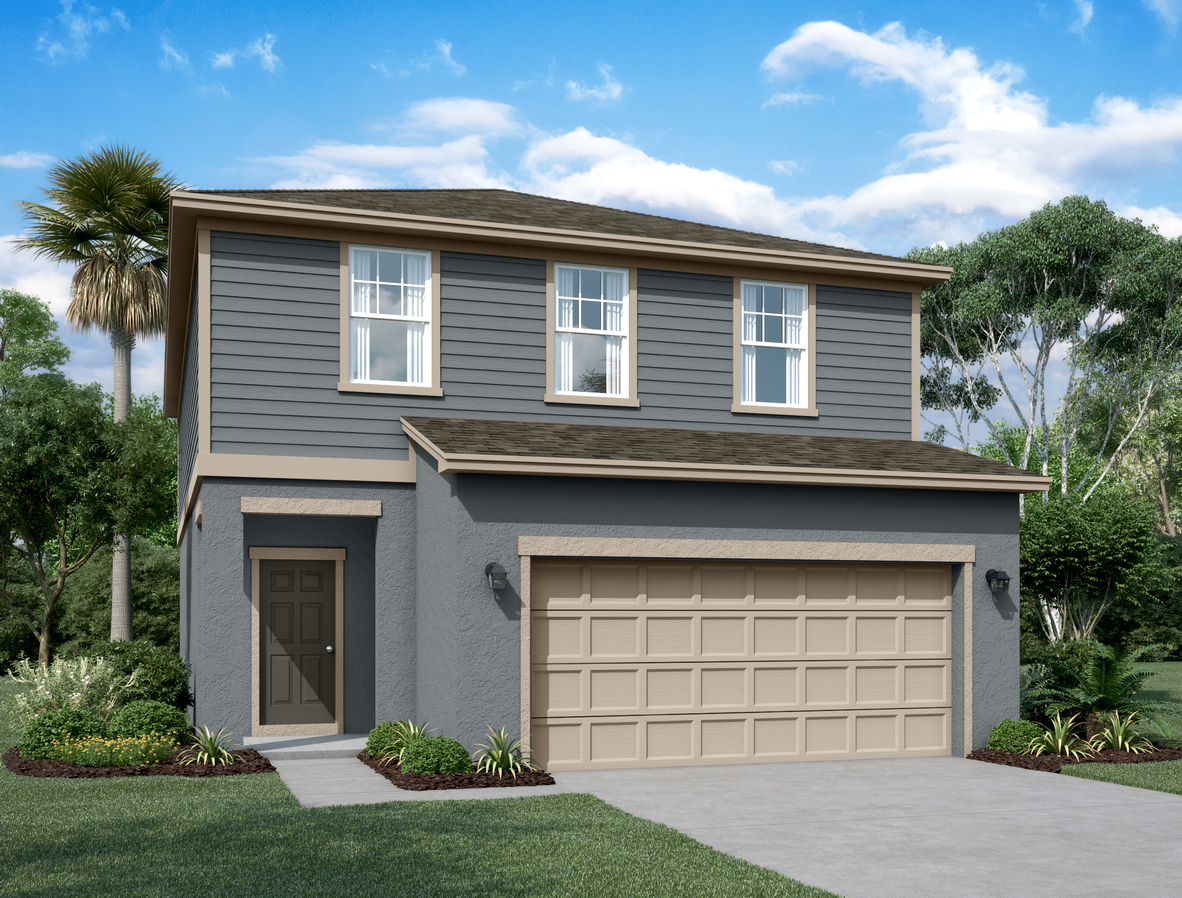 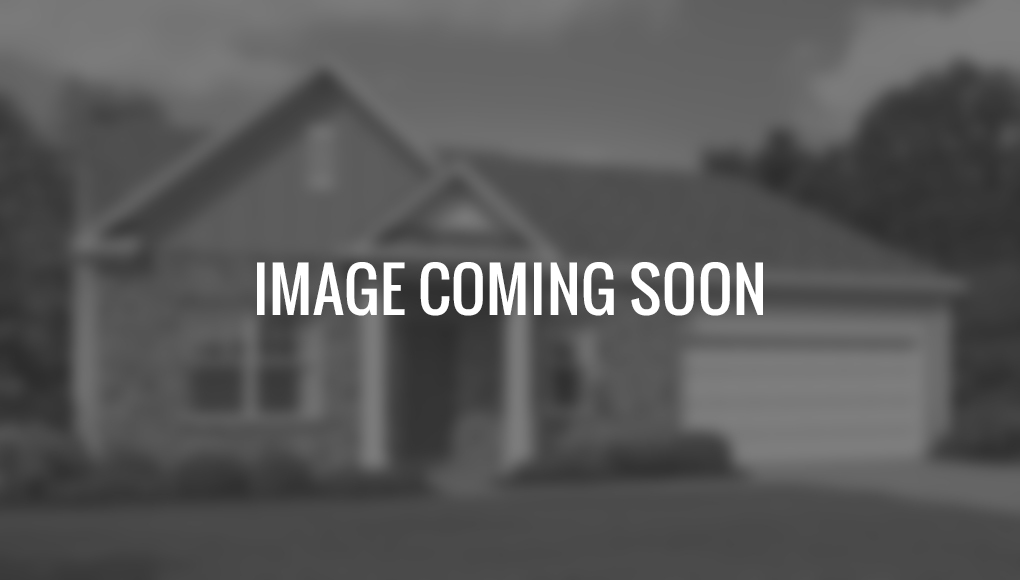 As a young first-time homebuyer, this process was very smooth and easier than anticipated. They made this a stress-free transition and I couldn't be happier with my purchase.

Owning a home can be as budget-friendly as renting. See more new homes in the Tampa area that'll keep your wallet happy.

*Payment is for principal and interest only. Taxes, homeowner’s insurance, mortgage insurance, HOA dues are not included. Payment is based on a purchase price of $309,990, 3.5% down payment, 6.250%%, 30-yr fixed rate (APR 6.546%%). See terms and conditions for complete information. For informational purposes only; not to be construed as quote or offer of credit. Starlight Homes is not a lender or mortgage broker. Contact your lender directly to learn more about its mortgage products and your eligibility for such products.  Programs, prices, rates, terms and conditions subject to change without notice. Actual rates may vary. Supply of homes and homesites at these prices are limited and subject to availability. All loans subject to credit approval. Other restrictions may apply.

Clinton Corner
Call Us
Want to Stay Up to Date?
Schedule a Call
Talk to Us

To route your call to the correct place, please select a location and neighborhood below.